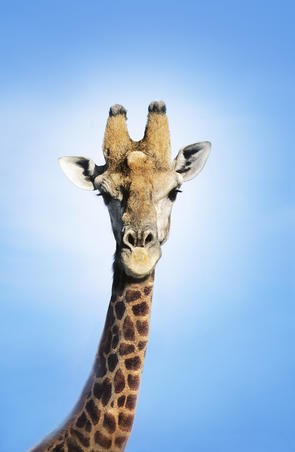 Which animal has the same number of teeth as humans?

OK. So, you probably guessed it already: giraffes.

Here are a few ineresting facts about giraffe teeth:

Also, just like humans, giraffes have seven neck vertebra.  They are just MUCH longer.  Each one can be over 10 inches.

I guess you can say for certain anatomical features giraffes and humans run "neck and neck."  ;-)