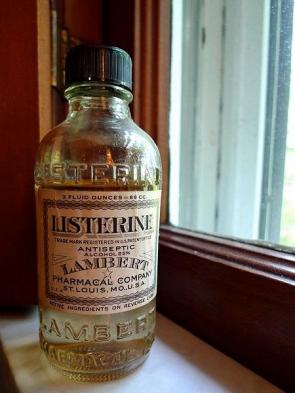 Before it was sold over-the-counter for oral care, did you know that Listerine was initially invented in the 19th century as a surgical antiseptic, and later promoted as a floor cleaner and cure for gonorrhea?