If You're Going to Be Obsessed | Toothwiz
Skip to main content

If You're Going to Be Obsessed 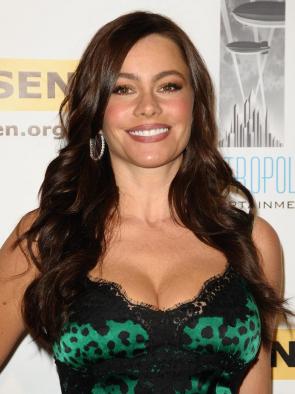 Sofia Vergara, otherwise known as Gloria Pritchett on Modern Family, studied pre-dentistry at the University of Colombia for three years, and, she's "obsessed" with good oral hygiene. She's been an actress, model, television host and, yes, Vergara almost took up dentistry in Colombia. "I had to do two more semesters" [of school], she says, adding that she quit dental school to become a TV host. Still, her dental hygiene remains impeccable. "I'm obsessed," she says. "My son thinks I'm crazy because I make him do a cleaning every three months. I try to bribe the dentist to make him to do it sooner!"