I'd Much Rather Be At The Dentist 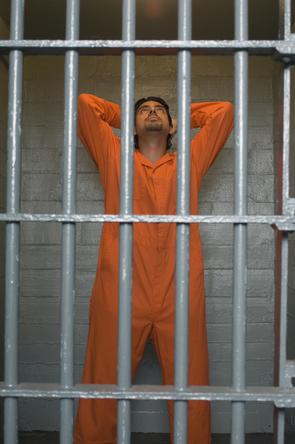 How badly can your tooth ache?  Apparently, badly enough to break out of Oestragaard prison in southwest Sweden in order to get to the dentist.

And that's exactly what a 51-year-old Swedish inmate did "because he had a toothache and wanted to go to the dentist."

He had been complaining to officials about his pain for four days and he was scheduled to be released the next day, but he finally busted out because, well, he "just couldn't stand it any more,"

After his treatment, he dutifully turned himself back in to the authorities.  As a consequence, his sentence was only extened by one day.

Apparently, they figured he had suffered enough.